MyFreedomSmokes.com on Board with LaJoie in Honoring 600 Miles of Remembrance 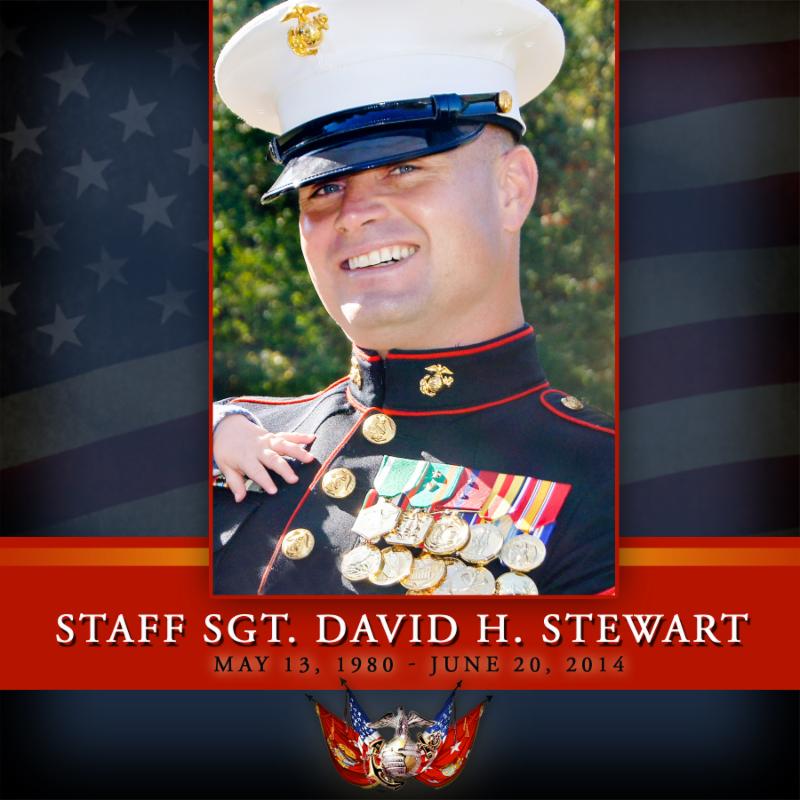 Corey LaJoie and the No. 72 team will stay local this weekend competing at the home-track of Charlotte Motor Speedway. Hosting the Coca-Cola 600 for the Monster Energy NASCAR Cup Series (MENCS), the 1.5-mile, quad oval is located in the Mecca of NASCAR central where LaJoie has three previous MENCS starts completing 974 laps.
MyFreedomSmokes.com, a producer of electronic cigarettes, will join LaJoie on the hood of the No. 72. Since 2008 MyFreedomSmokes.com has established itself as the retailer for both new and experienced electronic cigarette users by serving as a one stop shop for all electronic cigarette needs. With a product lineup ranging from $10 starter kits for beginners to the most advanced Mods and RBAs on the market, MFS can provide a customized solution that perfectly suits your needs and your budget.  Then, as your needs evolve, you can easily upgrade your device so that it continues to provide the experience you desire. And, with over 200 flavors of E-Liquid to choose from, everyone can find a flavor they enjoy.
As a tribute to Memorial Day, TriStar Motorsports will run a special military themed paint scheme to honor and commemorate those who have given the ultimate sacrifice in serving their country. Continuing the NASCAR Salutes program, windshield headers on all 41 Monster Energy NASCAR Cup Series cars will be replaced with the names of fallen military service members for the Coca-Cola 600 at Charlotte Motor Speedway and will run as the “600 Miles of Remembrance.”
TriStar Motorsports and Corey LaJoie are honored to participate in the NASCAR Salutes program and will proudly display the name of Ssgt David H. Stewart of the United States Marine Corps on the windshield of the No. 72.
SSgt David H. Stewart (USMC):
Ssgt David H. Stewart was killed in action June 20, 2014 as a result of a hostile incident while supporting combat operations in Afghanistan.  SSgt Stewart joined the Marine Corps reserves in 2000 as a combat engineer. In 2004 SSgt Stewart was mobilized to active duty in support of Operation Iraqi Freedom. It was at this time SSgt Stewart and his wife Kristine, decided that transitioning to active duty to continue to serve and protect, was his calling. He was assigned to 1st Combat Engineer Battalion in 2005 on active duty.
SSgt Stewart’s operational deployments included three tours in support of Operation Iraqi Freedom from 2004-2005, 2006-2007 and 2008. He then served as a United States Marine Corps Drill Instructor from 2008-2012, “Making Marines” at Marine Corps Recruit Depot, Parris Island.  SSgt Stewart then was assigned to 2d Combat Engineer Battalion at Camp Lejeune in which he deployed immediately in support of Operation Enduring Freedom from 2012-2013.  He deployed again in early 2014 with 2d Combat Engineer Battalion.  SSgt Stewart proudly left to serve again, not knowing he would never see his wife of 12 years, or his 1 and 2 year old children again, as his vehicle was hit by an improvised explosive device.
SSgt Stewart’s awards include the Bronze Star, Purple Heart, Navy and Marine Corps Commendation Medal, Navy and Marine Corps Achievement Medal with Valor, Combat Action Ribbon, Marine Corps Good Conduct Medal, Selected Marine Corps Reserve Medal, National Defense Service Medal, Afghanistan Campaign Medal, Iraq Campaign Medal, Global War on Terrorism Expeditionary Medal, Global War on Terrorism Service Medal, Sea Service Deployment Ribbon, Marine Corps Drill Instructor Ribbon and Armed Forces Reserve Medal. Survivors include his wife, Kristine Stewart; his two beautiful children, Mackenzie and Marshall; father, Lt. Col. Nelson H. Stewart (USMC Retired); and brother, Nelson E. Stewart.

In addition to the windshield header, TriStar will also carry a special B-Post decal honoring the life and sacrifice of USMC Sgt Charles Strong of Suffolk, VA who served two deployments in Iraq and a tour in Afghanistan, where he lost his life to an insider attack in 2014.