Chase Elliott in town to promote the FireKeepers Casino 400 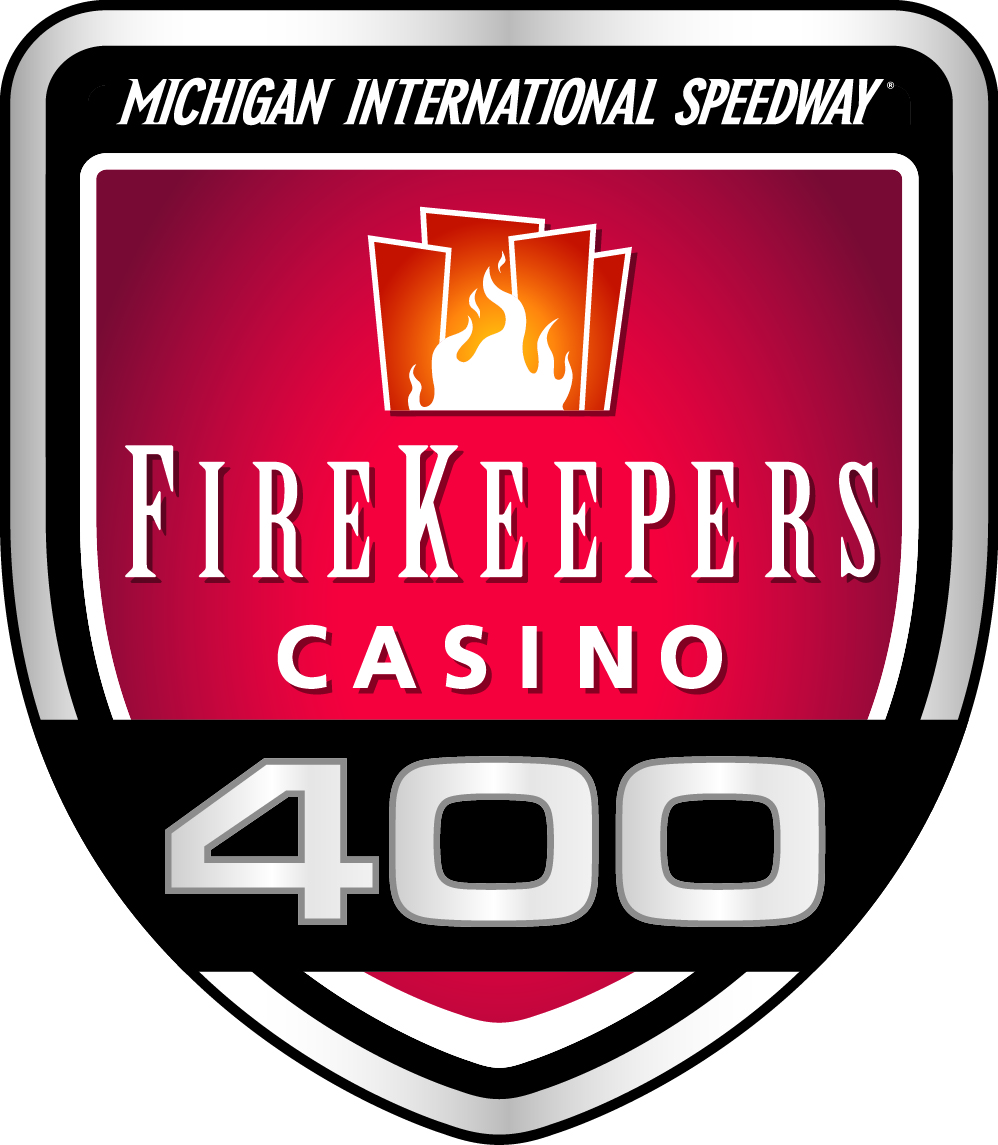 Chase Elliott, driver of the #9 Hendrick Motorsports Chevrolet Camaro ZL 1 visited the Selfridge Air National Guard Base to thank the troops for their service and promote the FireKeepers Casino 400 weekend at Michigan International Speedway.

Elliott will return to Michigan in less than a month for the FireKeepers Casino 400 on June 10. He finished second in the race a year ago behind Kyle Larson.

The trip marked the first trip for Elliott to a military base and he came away impressed.

“I see a lot of servicemen and women who come to races each week and that are around the racetrack,” Elliott said. “It is hard to put the respect into words, but you just do what you can and appreciate those folks that you see.”

Elliott started his day at Selfridge with a tour of the museum. He was able to take a walking history tour of the base and its place in United States history. Outside of the museum all the planes that once flew at Selfridge were on display. As an avid pilot, Elliott quickly took to getting a close look at all the aircraft.

Next it was back on the bus to take a tour of the base that opened in 1917. The base is home to all five branches of military.

The best part of the day was at the end of the tour when Elliott was invited into the simulator. Elliott was able to fly an A-10 on a training mission in the simulator with a pilot directing his every move. The real-life experience left Elliott in awe of the capabilities of the aircraft and the ability of the pilots.

General John D. Slocum presented Elliott a coin that commemorated his visit to the base and thanked him for his time.

Elliott is looking forward to returning to MIS for the FireKeepers Casino 400. The track is quickly becoming his favorite. In four Monster Energy NASCAR Cup Series starts at the track he has recorded four top 10 finishes, including three second-place results.

“Statistically, Michigan has been a pretty good (track) for us,” Elliott said.

Tickets to the two NASCAR weekends are on sale now. Tickets start at $35 for the FireKeepers Casino 400 on June 10 and the Consumers Energy 400 on Aug. 12. Fans can find the perfect campsite for their families and friends in any of the different campgrounds at the track starting at $160. Fans can purchase tickets and campsites at www.mispeedway.com or by calling 888-905-7223.