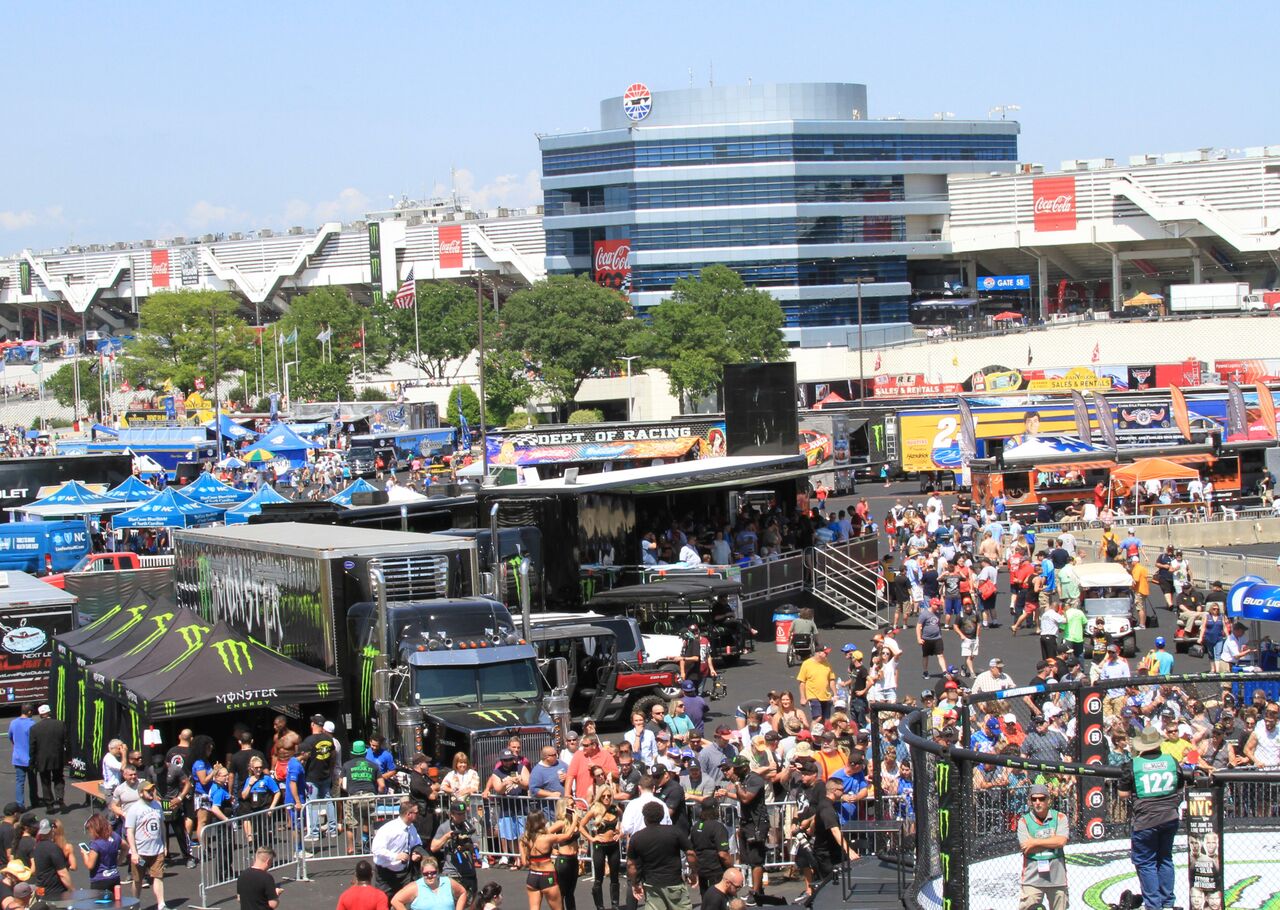 The biggest stars in NASCAR are just days from dueling for $1 million in the most remarkable all-star spectacle in sports, the Monster Energy NASCAR All-Star Race at Charlotte Motor Speedway. As the excitement builds for the slam-bang, no-holds-barred test of speed and strategy, here’s a look at some things fans can’t afford to miss when taking in the sensory overload that is the Monster Energy NASCAR All-Star Race:

Driver Autograph Sessions
Want to meet your favorite driver? Here’s your chance. Stars including Jimmie Johnson, Martin Truex Jr., Chase Elliott and Matt Kenseth are among more than 25 of NASCAR’s biggest names scheduled to sign autographs during sessions on Friday and Saturday. Autographs are limited to fans who have wristbands. Visit online for details on how to secure a wristband and make your race weekend more memorable.

Cole Swindell Pre-Race Concert
Get ready to party with Cole Swindell, one of country music’s most prominent superstars, in a rocking pre-race concert presented by Rayovac, Kwikset, George Foreman and National Hardware. The Warner Bros. Nashville artist – who has charted seven No. 1 hits, including “Chillin’ It,” will deliver a show-stopping performance for fans at 4 p.m. at Party Island, the entrance outside of Turn 1 near Gate 8 at Charlotte Motor Speedway, adjacent to the Fan Zone.

No-Speed-Limit Qualifying
Few things get the adrenaline going like the no-speed-limit qualifying that precedes the $1 million, winner-take-all Monster Energy NASCAR All-Star Race. The All-Star action heats up on Friday, May 18, with no-speed-limit qualifying – which sees drivers rocket down pit road at race speed for a four-tire pit stop in the only no-limits qualifying session on the Monster Energy NASCAR Cup Series calendar.

New Race Format
Restrictor plates make their debut at Charlotte Motor Speedway, as NASCAR has developed a new aero package to deliver the most exciting racing seen at Charlotte in years. Segment 1 will be 30 laps while Segment 2 and Segment 3 will be 20 laps. The final 10-lap trophy dash is sure to bring back memories of past iconic All-Star Race finishes. Look for three-wide battles throughout the pack as drivers duel for $1 million in the ultimate Saturday night showdown.

Trucks Tackle the Speedway
Don’t miss the stars of the NASCAR Camping World Truck Series, when they battle with superstar luminaries like Kyle Busch in a battle for truck-racing supremacy in the North Carolina Education Lottery 200 on Friday night. Even better: kids 13 and under get in FREE. It’s 167 laps of a fender-banging tussle among trucks in the ultimate lead-up to the Monster Energy NASCAR All-Star Race.

Trackside Live and Pit Party
Want to get even closer to the action? Check out the All-Star Race pit party and the Trackside Live stage, where fans who have a Pit Pass or Driver Intro pass gain exclusive access to driver Q&As, live music and pre-race entertainment. The Pit Party lets fans rub elbows with the stars of the sport before they engage in wheel-to-wheel action on Charlotte’s iconic 1.5-mile superspeedway.

TICKETS:
Tickets, camping and upgrades for the May 18-19 Monster Energy NASCAR All-Star Race weekend are available at the gates, by visiting charlottemotorspeedway.com/tickets or calling 1-800-455-FANS (3267).