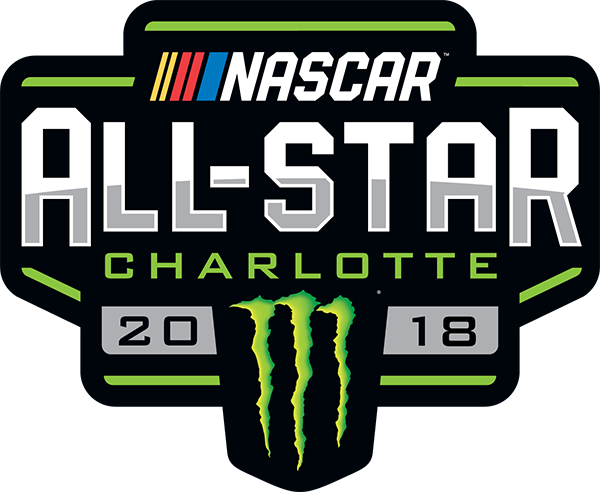 Before Rampage Jackson paces the field as honorary pace car driver, Gibbs – who has three cars already locked into the All-Star Race – will deliver the invocation. Machine Gun Kelly will give the command to start engines and get NASCAR’s most spectacular showcase of speed and strategy kicked into high gear. Dignitaries for the Monster Energy NASCAR All-Star Race include: