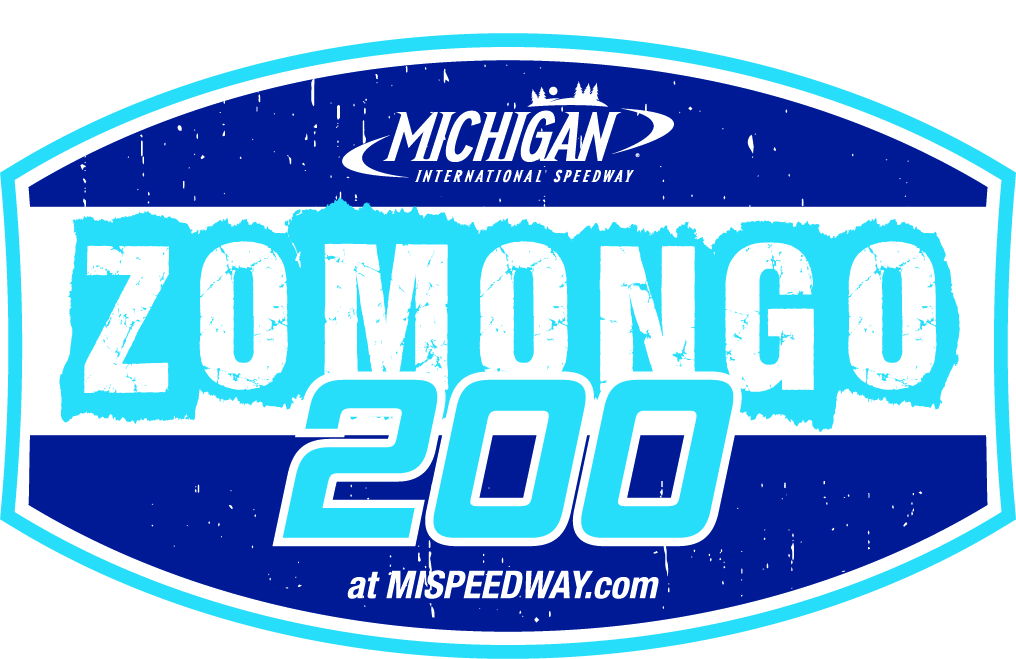 The Big Life is coming to Michigan International Speedway in June. The ARCA Racing Series presented by Menards race on June 8 will be called the ZOMONGO 200.

The multi-year deal will allow the Canadian and United States corporation to help everyone live bigger and better. In fact, that’s what ZOMONGO means; “Big Life”. In other words, the company doesn’t like doing things small.

“This announcement is something that we’re really excited about,” said ZOMONGO President/CEO Jeremy Ostrowski. “Not only is the Michigan track historic, but the group that oversees and runs the track is a fantastic group of people to work with.”

“We are excited to welcome ZOMONGO as the entitlement partner for our June ARCA Racing Series race,” track President Rick Brenner said. “This partnership caps a successful period for us and we are happy to secure all of our entitlement partners for many years to come. ZOMONGO is bringing its “Big Life” philosophy to the fan plaza and Turn 3 Deck and our fans are in for something special.”

ZOMONGO will bring more entertainment to the race weekend at Michigan International Speedway. Fans will want to check out the ZOMONGO Adrenaline Zone in the fan plaza. The area will feature food trucks and vendors, X-Gamer practice times and celebrity autograph signings. The ZOMONGO Adrenaline Zone will showcase special jump shows for fans to see the “Big Life” experience up close.

Whether it’s using ZOMONGO’s app to find exclusive deals, offers and coupons, or entering one of its many giveaways and contests – the company wants to help everyone live bigger and better wherever they go. Using its app technology, racetrack attendees will have a whole new experience with special contests and prizes.

ZOMONGO also loves creating experiences for the public, from putting on motorcycle stunt shows, to crazy burn outs in its company’s 750hp supercharged Krypton Green Camaro, also known as “The Boss’ Car”. Check out the ZOMONGO YouTube channel to see this and more! ZOMONGO will also be filming its next ZOMONGO.TV episode at the track, giving fans the opportunity to see what happens behind the scenes.

Tickets to the FireKeepers Casino 400 on June 10 and the Consumers Energy 400 on Aug. 12 start at $35. Fans can find the perfect campsite for their families and friends in any of the different campgrounds at the track starting at $160. Fans can purchase tickets and campsites at www.mispeedway.com or by calling 888-905-7223.

Sunday ticket holders can stick around on Saturday after the NASCAR XFINITY Series LTi Printing 250 for a free post-race concert featuring the bands FireHouse and 38 Special located behind Turn 3.

Nestled in the lush Irish Hills of Southeastern Michigan, Michigan International Speedway is NASCAR’s fastest racetrack. It has been the love of NASCAR racing and the thrill of a great time for race fans and drivers alike for nearly 50 years.

Kobayashi Feels Right at Home and Fast in Cadillac DPi