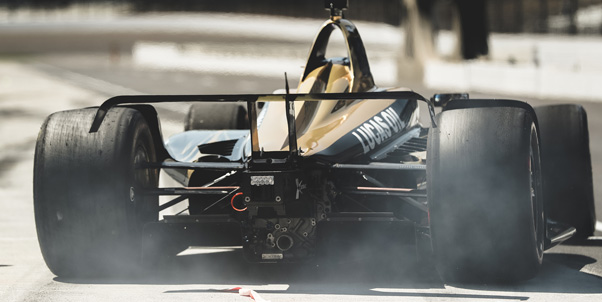 Six winners are among the 35 drivers assigned to cars entered for the 102nd Indianapolis 500 presented by PennGrade Motor Oil on Sunday, May 27 at the Indianapolis Motor Speedway.

The total of 35 drivers also will result in intense competition for the 33 starting spots, with bumping expected to occur for the first time since 2011 in a sign of continued growth for the “500” and the Verizon IndyCar Series.

Crown Royal Armed Forces Qualifying Weekend is scheduled for Saturday, May 19 and Sunday, May 20 on the 2.5-mile oval. Thirty-three cars will earn a spot in the starting field on Bump Day on Saturday, with their starting positions determined Sunday on Pole Day, including the thrilling Fast Nine Shootout to determine the first three rows of the starting grid.

Danica Patrick will attempt to make her eighth and final start in the “500” and her first since 2011. Patrick, the top-finishing female driver in the history of the race, is retiring as a driver after this event.

Reigning race-winning team Andretti Autosport has fielded the most entries for this year’s race, with five. Team Penske, the most successful team in “500” history with 16 victories, has entered four cars.

All of the drivers will compete in the exciting new-look car for 2018, featuring a sleek universal aero kit with less downforce that has created even more exciting, competitive racing through the first four events of the 2018 Verizon IndyCar Series season.

Visit IMS.com to buy tickets and for more information about all Month of May activities at IMS.