Statement from NASCAR and ARCA on the Passing of James Hylton 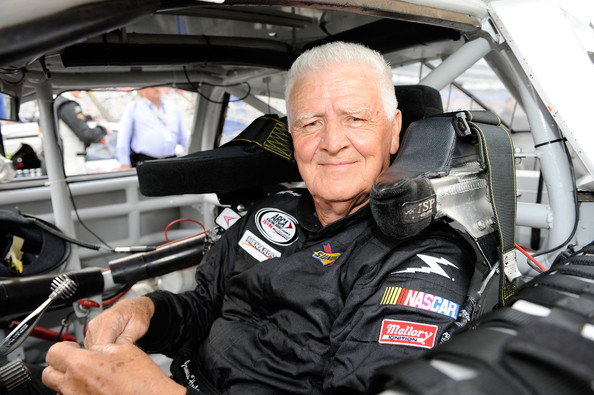 “Racing competitively in parts of six decades, James Hylton’s dedication, passion and longevity in motorsports is virtually unmatched. Hylton won the rookie of the year at NASCAR’s highest level, the 1972 race at Talladega Superspeedway and regularly contended for championships during the early years of his career. His racing influence continued into the ARCA series, where he competed as a driver and, most recently, a car owner. We have lost a truly special member of the racing family and a beloved figure among generations of competitors and race fans alike. We extend our deepest condolences to the Hylton family on the tragic loss of James Hylton and his son James Jr.”