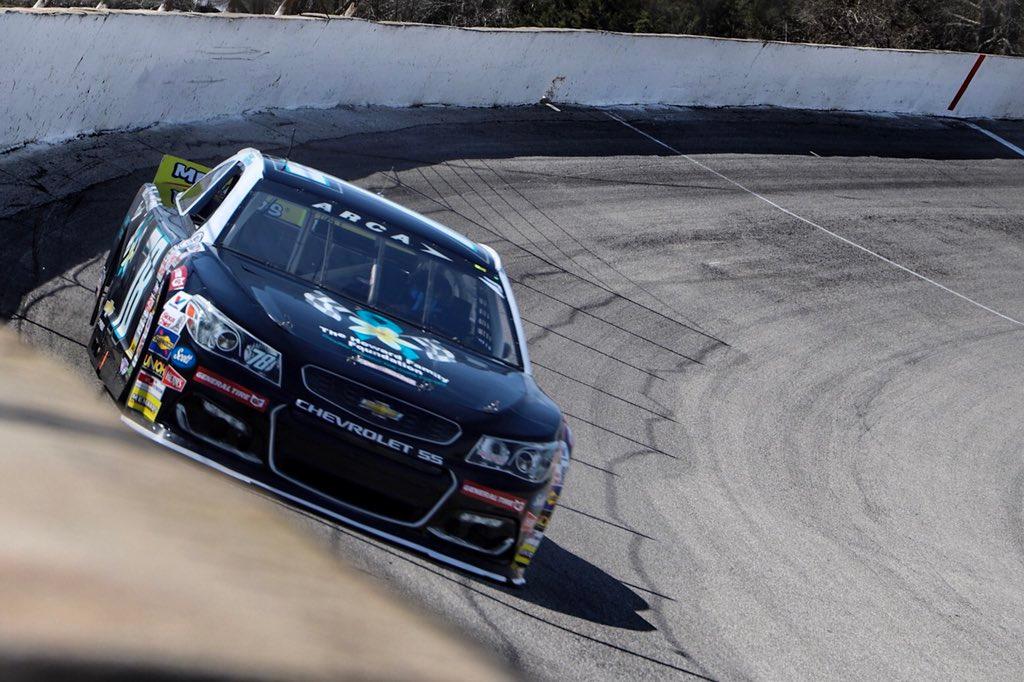 The Salem Speedway in Salem, Indiana Is one of the most physical demanding tracks on the ARCA Racing Series presented by Menards schedule. 16-year-old Colby Howard earned a top-ten finish, finishing in eighth in his series debut in the No. 78 Howard Foundation Chevrolet with Mason Mitchell Motorsports.

“Salem is so different compared to anywhere else I have ever raced,” Howard stated after the 200-lap event. We had a fast-long run car. The first run I was saving our tires and going about 50%. We really had a top-three car. I made a mistake on the final pit-stop that hurt our track position but we didn’t give up and battled back to a top-ten. I learned so much all weekend long from Mason Mitchell and my crew chief Mark Setzer. This is a first-class organization and I hope we can put something together to run more races moving forward.”

The Simpsonville, South Carolina native qualified in the eighth position for the 103rd ARCA race at Salem. During the first run the team preached patience and Howard positioned the No. 78 as high as sixth before the races first caution on lap 51.

Howard made his first stop on pit-road at lap 57 as the MMM crew sent him back on-track in the sixth spot. After the quick yellow, Howard moved into the top-five briefly before getting stuck behind a car that had on 50 lap older tires. The No.78 continued to race inside the top-10 until the days final pit-stop at lap 146.

Howard restarted outside the top-ten after his final pit-stop and patiently worked his way back inside the top-ten. He was able to pass two cars in the final laps to cross the stripe in the eighth spot in his debut.

MMM will look to earn their second superspeedway victory Friday evening at the Talladega Superspeedway. MMM won the 2016 event at the 2.66-mile track.  Max Tullman will be behind the wheel of the No. 78 and Blaine Perkins will make his 2018 ARCA debut driving the No. 98.

It’s a short week for MMM and the ARCA Racing Series presented by Menards as the series gears up to race at the biggest track on the schedule the Talladega Superspeedway on Friday, April 7th. The General Tire 200 will be live on Fox Sports 1 beginning at 6:00 PM ET. Arcaracing.com will have live timing and scoring for all on-track activities.

Mason Mitchell Motorsports: Is a championship driver development team fielding multiple entries in the ARCA Racing Series for the 2018 season. The team is based out of Statesville, North Carolina. http://www.masonmitchellmotorsports.com