No. 22 Shell-Pennzoil Team Penske Ford to Carry Special Hall of Fame Hashtag at Richmond this Weekend 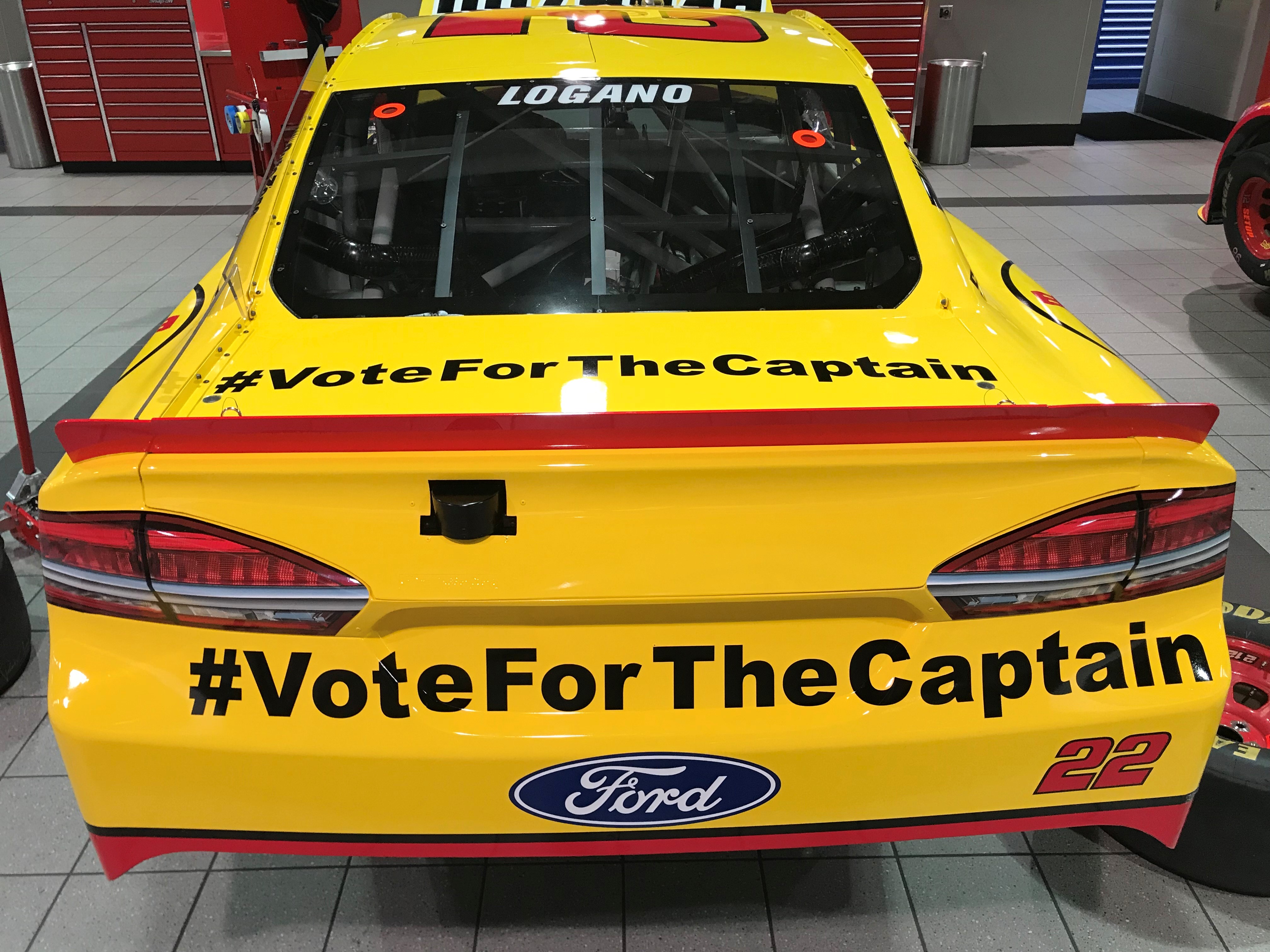 The No. 22 Shell-Pennzoil Team Penske Ford will carry a special hashtag at this weekend’s Monster Energy NASCAR Cup Series race at Richmond Raceway.   The hashtag, #VoteForTheCaptain, is an effort to encourage NASCAR fans to vote for legendary team owner Roger Penske.

Penske is one of 20 nominees for the 2019 induction class and has touched just about every aspect of motorsports in the United States, including a major impact on NASCAR racing.   Also known as “The Captain”, Roger celebrated his race team’s (Team Penske) 50th anniversary in 2016 where he also captured his 100th win in NASCAR’s premier series.  A winner of the Bill France Aware of Excellence, Penske also holds two Daytona 500 victories (2008/Ryan Newman & 2015/Joey Logano) and a MENCS title with Brad Keselowski in 2012.

NASCAR fans are invited to help pick the legends that will be enshrined into the NASCAR Hall of Fame.   Voting began on March 27th and ends on May 21st.  You can vote for your favorite here:  http://www.nascarhall.com/inductees/fan-vote .    Fans can vote up to 50 times a day and the five nominees with the most votes will count as one of the 54 votes cast by the Voting Panel.