Will Ford Continue its Dominance at Talladega Superspeedway in the GEICO 500 Sunday, April 29? 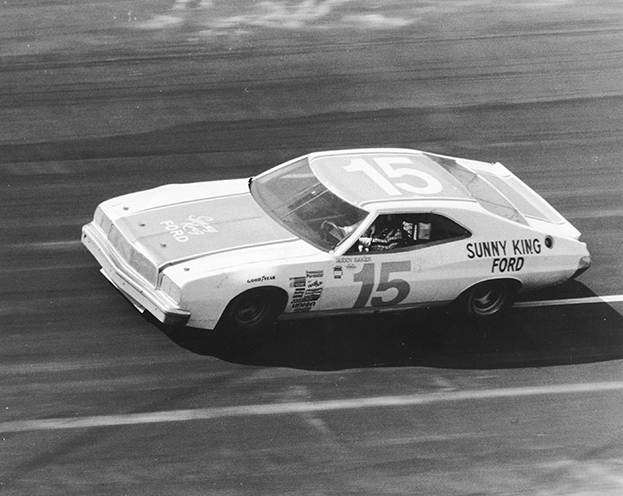 NASCAR drivers taking the wheel behind a Ford have something to lean on going into the GEICO 500 Monster Energy NASCAR Cup Series on April 29. If a Ford can make its way to Gatorade Victory Lane, it will give the manufacturer its sixth consecutive victory in NASCAR’s premier series at Talladega Superspeedway.

The last five events at the 2.66-mile venue have seen two wins each by Team Penske Ford teammates Brad Keselowski and Joey Logano while Olive Branch, Mississippi’s Ricky Stenhouse, Jr., drove his Roush Fenway Racing Ford to his first career triumph in last year’s GEICO 500. Surprisingly enough, Logano and Keselowski, the most recent winner after his triumph last October, have given team owner Roger Penske five triumphs out of the last seven events held at Talladega.

“It’s hard to believe we have won here five times,” said Keselowski, who claimed his first career victory at Talladega in 2009. “It is such a special place. I feel lucky that I have had a team and car in Team Penske that is capable of winning here. You have to have luck and then be able to execute at the end. If you can make it to the end with good fortune and not have anything break, you have to take those races and run up and win them. You get a good hand dealt to you, then you have to play the cards right. We have been able to do that.

“There’s pain and privilege here at Talladega. You can have two cars running side-by-side then have someone sneak inside of you, and the next thing you know, you are running three- and four-wide. You have to be focused all race long, especially at the end when it’s all on the line.”

Over the years, there have been some momentous occasions for Ford at the 33-degree banked venue, including the following:

A victory in the GEICO 500 would break a tie with Mercury, which also won five consecutive times from 1971-73, for the second longest streak at Talladega.