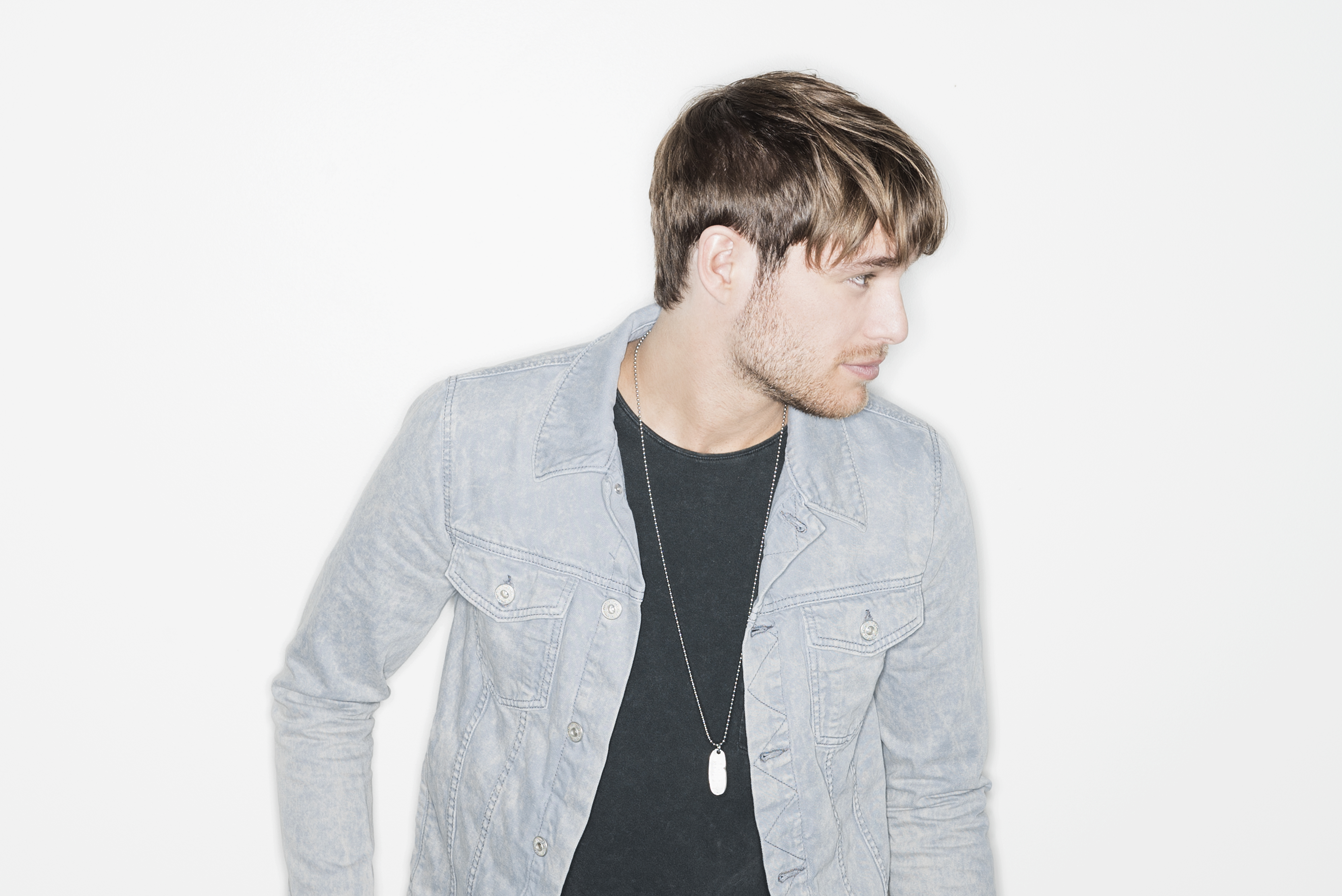 It seems only fitting that an artist with the song “Hey Mama” would be a part of Kansas Speedway’s May race weekend. After all, it is Mother’s Day weekend. And Michael Tyler, who hails from Thayer, Mo, will sing the National Anthem for the Kansas 400 at his “home” track on Saturday night, May 12.

The Reviver Records singer/songwriter is considered one of country music’s best new artists to watch and his debut album, 317, features a variety of songs that hit on his small town memories to lifelong love. The first single from the album is “They Can’t See,” which opens the door toward romance with an unforgettable opening line – “These stained-glass eyes are always praying for me.”

Tyler was just 13 when he made his first industry connection with powerhouse producer Michael Knox, Jason Aldean’s producer. From there, he earned a few notches on his songwriting belt with Dierks Bentley’s platinum-selling smash, “Somewhere On A Beach,” which won Song of the Year at the SESAC Awards in 2017. Also, Tyler has co-written four songs for Jason Aldean, including two on his forth-coming album.

Tyler has been on tour with Canaan Smith and LoCash, while also having opening dates with Darius Rucker and Billy Currington.

To purchase tickets, fans can call 866.460.7223, log onto www.kansasspeedway.com or stop by the Kansas Speedway Ticket Office Monday – Friday between 9 AM – 5 PM CT.

GA NASCAR champs to be immortalized at AMS