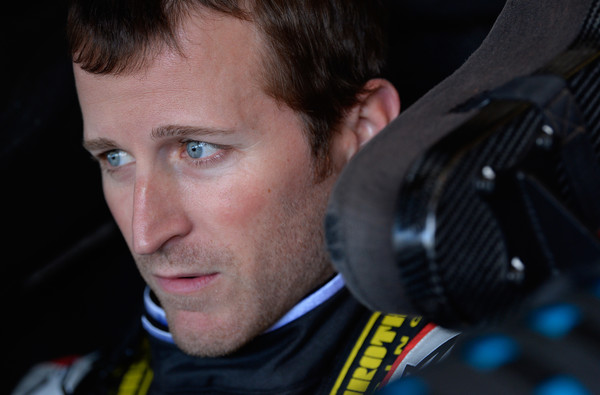 After the West Coast swing left the team eager to improve, the team will try their hand at the short track at which Kahne has a pole award and three Top-five finishes, including a runner-up finish.

The team also announced this week that they will once again host Camp 95, an exclusive two-day camp for high school students wanting to learn about the various careers in NASCAR.

After hosting the camp for the first time in 2015, it has become so successful since then, that high schoolers from as far as California apply to attend.

Former campers have gone on to continue their education at universities like the University of North Carolina at Charlotte and Duke University for mechanical engineering and have also received internships with other MENCS teams.

“We’re looking forward to hosting camp for the fourth year in a row,” said Jeremy Lange, VP / GM of LFR. “We began the camp with the intent of providing an opportunity to kids that isn’t offered anywhere else. We want to help show them, not only how to get involved in the sport, but that they don’t necessarily have to know how to turn a wrench in order to have a career in racing.”

Camp 95 will take place on July 10th and 11th as a way to give back to the community by using the team to provide the students with an inside look at the different career opportunities available to them.

LFR and Kahne will head to Martinsville Speedway for the STP 500 on Sunday, March 25 at 2PM EST. Race fans can tune in to FS1 for live coverage and follow @LFR95 on Twitter.