CELEBRATING “7 DECADES OF NASCAR” AT DARLINGTON RACEWAY THE 1960s: A TIME OF NAME RECOGNITION, MANUFACTURER GROWTH AND SPEED IN NASCAR 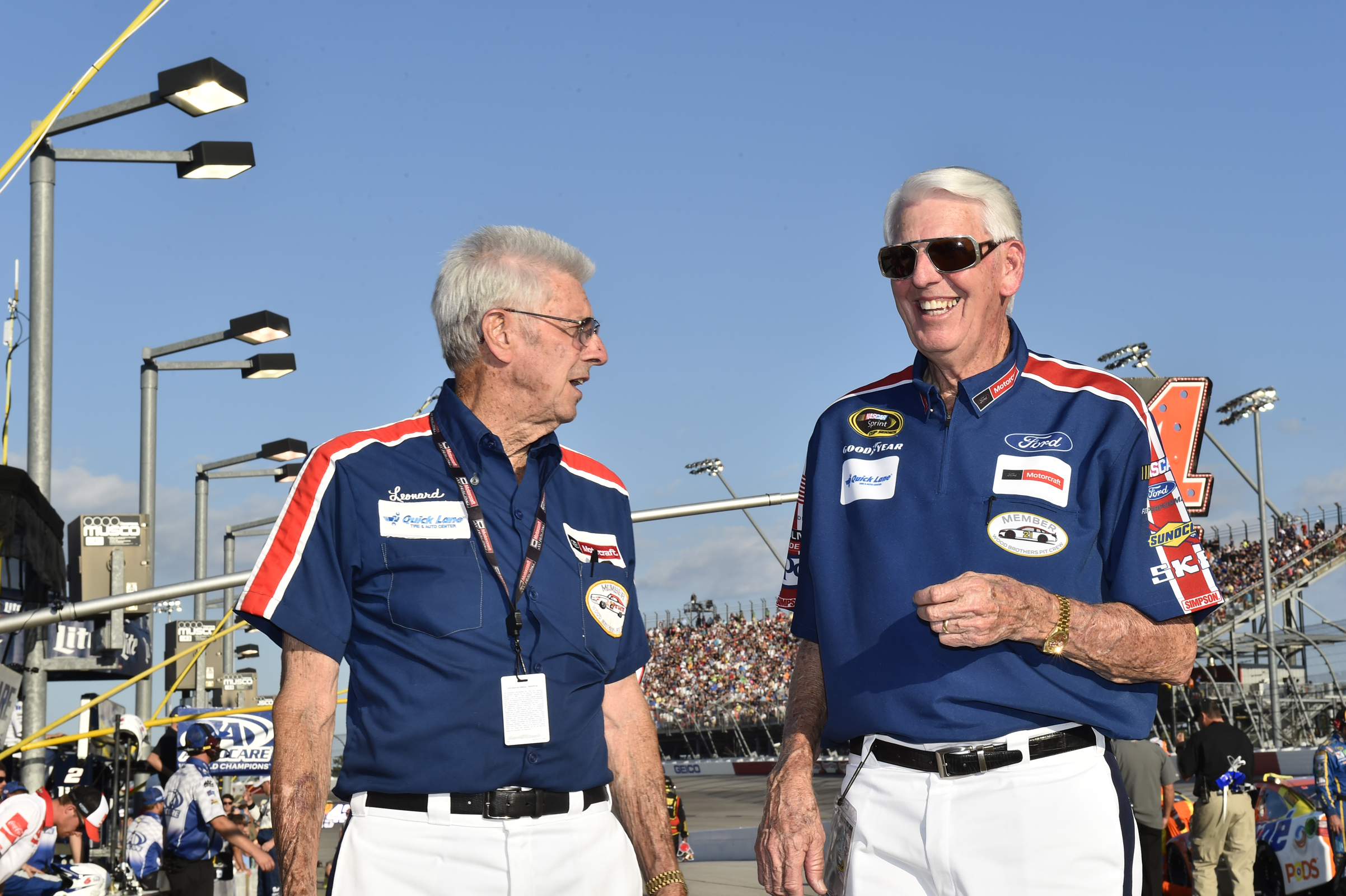 Darlington Raceway is celebrating “7 Decades of NASCAR” for its Bojangles’ Southern 500 Throwback Weekend on Sept. 1-2. As part of the celebration, the track Too Tough To Tame is highlighting specific moments in the sport’s history, continuing today with the 1960s.

In the 60s, it was all about “Win on Sunday, Sell on Monday” as the automobile manufacturers (namely Ford, General Motors and Chrysler) were heavily investing in NASCAR as a way to showcase and sell their products. It was considered an arms race of which manufacturer could build the fastest car in the sport throughout the 60s.

Additionally, major superspeedways were being built throughout the country coinciding with the sport’s popularity and growth of a fan base falling more in love with the automobile, especially muscle cars. Tracks such as Talladega Superspeedway, Michigan International Speedway and Bristol Motor Speedway were built, bringing tens of thousands of new fans into the fold. Speeds reached nearly 200 mph for the first time in the 60s.

“There’s no question that the 1960s was a decade of growth not only for NASCAR but for the car culture as well,” NASCAR Hall of Famer Leonard Wood said. “It really was a time of muscle cars, speed and the love of the automobile in that decade. It was a period of tremendous success for the Wood Brothers, especially with Cale Yarborough and then David Pearson in the 70s. It was a great era of our sport.”

The 1960s also was a decade where many legends of the sport became household names and eventual NASCAR Hall of Famers such as David Pearson, Cale Yarborough, Richard Petty, Wendell Scott, Junior Johnson and Fred Lorenzen. In fact, Scott is still the only African-American to record a victory in NASCAR’s top series when he won at Jacksonville Raceway Park in 1963.

“The list of legendary drivers and owners that helped build the foundation of our sport in the 1960s is incredible,” Darlington Raceway President Kerry Tharp said. “NASCAR Hall of Famers such as Rex White, Junior Johnson, Ned Jarrett and Bud Moore, along with so many other icons, are a big reason the sport is where it is today.”

Notable historic drivers and moments in the 1960s include:

·         Joe Weatherly won the 1962 and ’63 NASCAR championship titles. Weatherly started in 230 races and won 25 of them. He was a constant competitor throughout the 1960s, especially in the early part of the decade.

·         David Pearson won the NASCAR championship in 1966, ’68 and ’69. In his career, he started in 574 races with 105 wins and placed in the top-five 301 times. He ranks second all-time in NASCAR history with those 105 wins, trailing only Richard Petty’s 200 victories. Pearson turned out to be one of the best drivers in the late ’60s, and he proved it with three NASCAR championships.

·         The 1968 Southern 500 at Darlington was won by Cale Yarborough, his first of five victories in the legendary race. He also won the Daytona 500 that same year for the Wood Brothers.

·         Talladega hosted its first NASCAR Cup Series event in Sept. of 1969. Richard Brickhouse took the checkered flag after many of the regular NASCAR drivers boycotted the event.