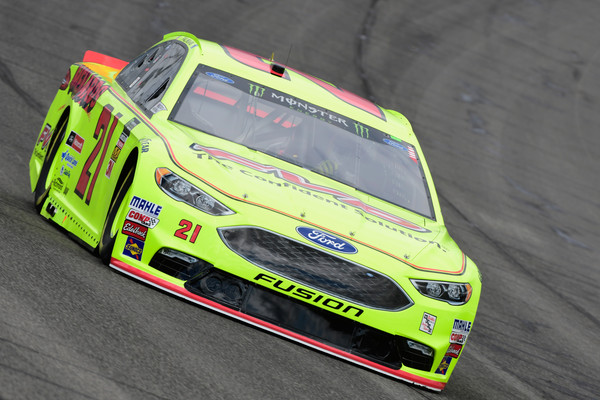 He was fourth fastest in the first of three rounds of knockout qualifying, but hit a little bump – literally – in Round Two, which puts him starting 14th .

“We had a really good Ford, and I tried getting a little too much maybe, and I skipped across two sets of seams and that just killed our lap,” Menard said. “An interesting qualifying session for sure”

Like most drivers and teams at Fontana on Friday, Menard and the Menards/FVP team ran only a few laps in the opening practice session. Menard’s best lap at 185.567 miles per hour came on his fifth and final lap.