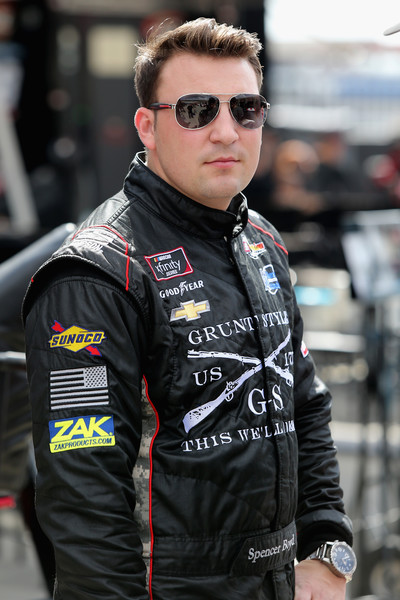 About the No. 76 Camaro:  SS Greenlight Racing will bring chassis 703 to ISM Raceway this weekend in Phoenix, AZ. It will be the first time this car will see the track for Spencer Boyd.

News and notes:  After a mechanical failure resulted in a disappointing finish at Las Vegas, Spencer Boyd is ready to set his sights on ISM Raceway. “You know what they say. What happens in Vegas stays in Vegas,” says Boyd. “For us, that means leaving Vegas in the rear view and concentrating on getting a great result in Phoenix.” The team will travel from Vegas to Phoenix today and begin prepping for a successful weekend.

TV/Radio: The DC Solar 200 from ISM Raceway can be seen live on Saturday, March 10th on FS1. Race coverage will begin at 4:00 p.m. EST, and the event can also be heard live on MRN Radio as well as SiriusXM Radio, channel 90.

About SS Green Light Racing:  As one of the most tenured teams in all of NASCAR, SS Green Light has been a developmental hub for drivers looking to climb the ranks.  Led by Co-Owner, Bobby Dotter, the team has fielded entries in either the NASCAR Camping World Truck Series or the Xfinity Series competition since 2001.  Coming off a successful 2017 Xfinity campaign, SS Green Light looks to build further momentum with their two-car program.