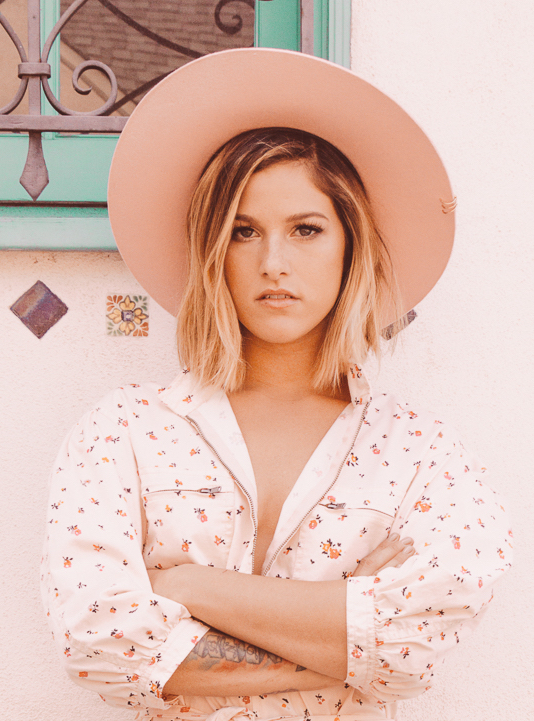 Grammy-nominated hitmaker Cassadee Pope will perform the National Anthem prior to the start of the Monster Energy NASCAR Cup Series Auto Club 400 at Auto Club Speedway on March 18, 2018 starting at 11:50 a.m. and will be televised on FOX. Pope is no stranger to singing the National Anthem at the Southern California racetrack– she performed in 2009 for the NASCAR XFINITY Series 300 race.

The songwriter and musician has top hits including “I am Invincible,” “Summer,” and a popular duet with Chris Young titled “Think of You.”  She was the lead vocalist for the rock band Hey Monday. She embarked on a solo career in 2012; became the first female winner on The Voice in 2012; and debuted her solo country album, Frame by Frame in October 2013, followed by Summer, which was released in June 2016.  Pope is working on her next project, set for release this spring.